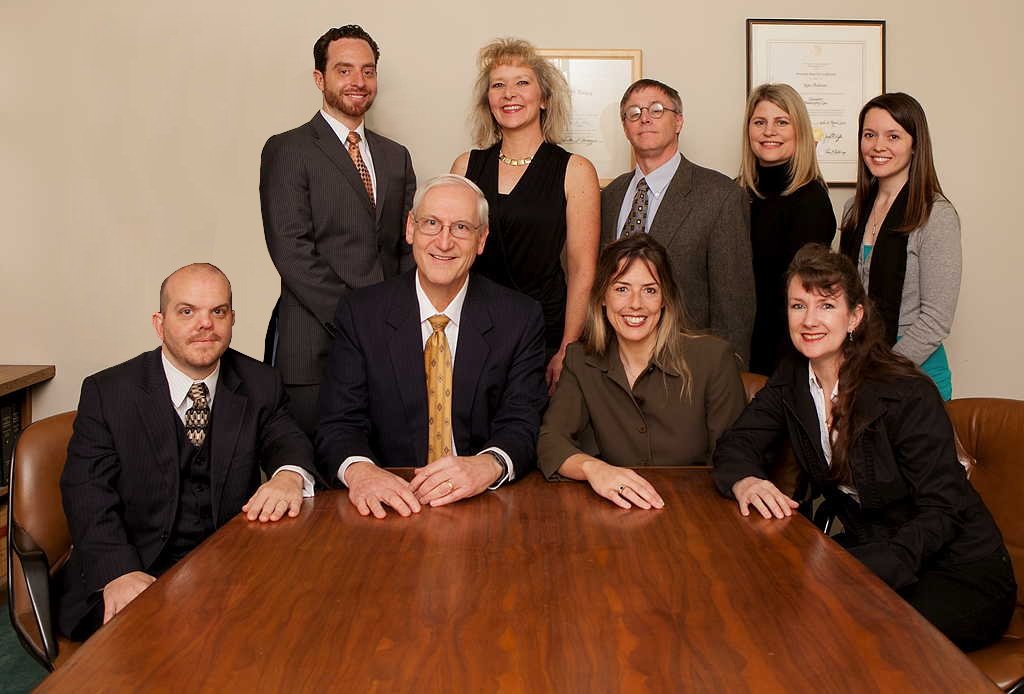 Kent Anderson established his private practice in 1978. He has extensive experience in resolving Oregon State and Federal tax disputes, including tax-driven bankruptcy, offers in compromise, installment payment agreements, and administrative appeals. Kent is admitted to practice before the U.S. District Court for the District of Oregon, the U.S. Tax  Court, The U.S. Court of Appeals for the Ninth Circuit, and the U.S Supreme Court.

Kent Anderson has a national reputation for taxation and bankruptcy expertise. He has lectured for lawyers, realtors, and tax professionals about Tax Liens, Tax Collection Defense, Mortgage Modifications, Chapter 13 Bankruptcy, and other Debtor-Creditor matters. He has been a featured speaker at The IRS Nationwide Tax Forum, The Northwest Bankruptcy Institute, and The National Association of Consumer Bankruptcy Attorneys (NACBA).

An active member of the NACBA’s lobbying program for many years, Kent was invited to speak at U.S. Senator Jeff Merkley’s Mortgage Foreclosure Solutions Summit. The Bankruptcy Law Network published Kent’s articles for many years, until Kent began publishing here.

A lifelong resident of Oregon, Kent enjoys hiking, traveling, and the arts. He served on the Board of Directors of Eugene Ballet Company from 1979 to 2007. Kent is an experienced cook and food lover; he enjoys making and eating gourmet meals. One of his personal goals is to eat at the world’s top-rated restaurants. He recently started posting his food adventures here. 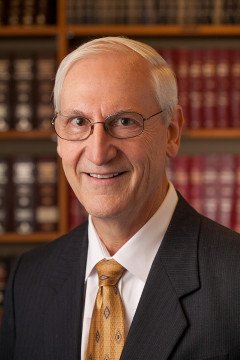 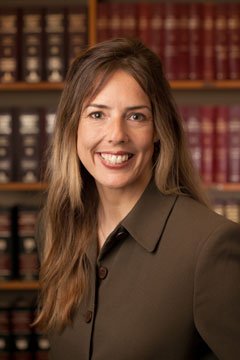 Nicole has made use of her years of study in ancient languages and arcane ritual to decipher the tax code and solve problems for our tax clients. She began her career as a tax professional by taking and passing the IRS special enrollment examination. She then picked up her credential as a licensed tax consultant. Nicole assisted the Oregon State Board of Tax Practitioners update and write examination questions for both the Licensed Tax Consultant and Licensed Tax Preparer exams.

In her free time, Nicole likes to spend time in her garden where she tends more than 50 rose varieties. A second favorite pastime is foreign travel. Nicole has visited multiple countries in Asia and Europe. She is an avid photographer and several of her favorite photos are on display in the office. 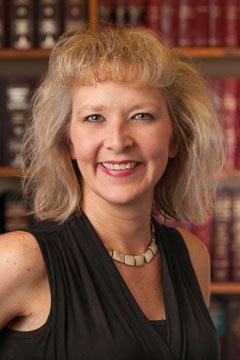 Lynn began working for Kent Anderson Law Office, and its predecessors, in April of 1986 as a work-study student