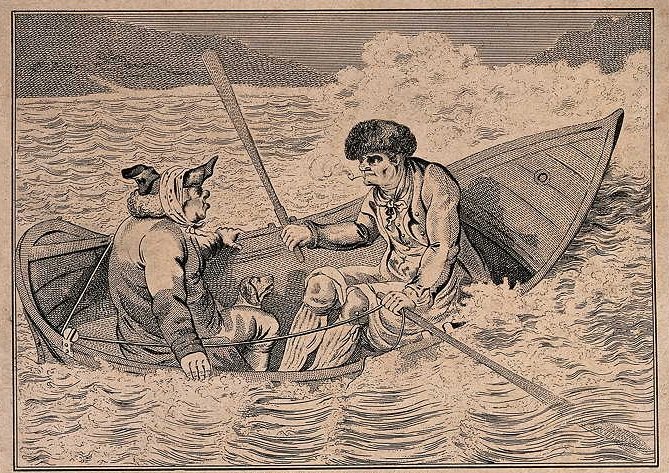 Truth and Consequences
Do an internet search for self-directed IRA and you’ll find a number of promoters promising to give you complete control over your retirement accounts. Those promises may contain a grain of truth, but don’t let exaggerated claims capsize your retirement plan. It is true that by rolling over an existing IRA or 401(k) into a self-directed IRA, you can invest in assets not offered by most IRA providers. With a self-directed IRA, you can buy almost any type of asset: an interest in a start-up, a parcel of real estate, a patent, or precious metals. It’s also true that you can continue to defer tax on gains within the IRA. However, the rules governing self-directed IRAs contain important restrictions that you should understand before you set one up—make one wrong move and you could be looking at some serious tax consequences.

Given the limited role of IRA custodians, the burden to maintain compliance with the laws and regulations that are applicable to all IRAs falls on the self-directed IRA account holder. Some of the most important requirements are found in Internal Revenue Code section 4975, which states that the IRA will lose its tax exempt status if the IRA engages in any prohibited transactions between the IRA and certain disqualified persons.

Disqualified Persons and Prohibited Transactions
The definition of disqualified person includes any fiduciary (such as the self-directed IRA account holder), certain members of the account holder’s family (including his spouse, ancestors, his descendants and their spouses), and business entities of which the IRA account holder owns 50 percent or more (either directly or indirectly). The IRA is prohibited from:

If it’s determined that a transaction is in fact prohibited, the account will cease to be a retirement account, resulting in a deemed distribution of the IRA funds, subject to taxation at ordinary rates, and possibly a 10 percent early withdrawal penalty as well. These provisions are designed to prevent any transaction that is not at arm’s length or that otherwise has the potential to harm the plan. In other words, the IRA account holder is not allowed to obtain any benefit from the IRA assets without first paying income tax. As a matter of policy, the tax favored status of IRAs is meant to encourage retirement savings and promote investment. Once any account assets are converted to personal use, the IRA is no longer a retirement account, and the IRS will expect taxes to be paid.

In some cases it won’t be entirely clear if a prohibited transaction has taken place, and the IRS may or may not decide to challenge the tax-deferred status of your IRA. The law in this area is unsettled and leaves some room for interpretation. This gives the IRS broad discretion to go after “suspicious” transactions. For example, a transaction may be prohibited even if disqualified persons are not directly involved. In one case, the United States Tax Court found that a prohibited transaction occurred when the taxpayer caused his retirement plan to lend money to three entities in which he owned a minority interest. Even though none of these entities were “disqualified persons,” the court found that the benefit to the account holder was substantial enough to violate the provisions of section 4975. See Rollins v. Comm’r, T.C. Memo 2004-260 (T.C. 2004). If you plan on using your self-directed IRA to transact business with any entity that you or any related person has an interest in, a careful analysis of the arrangement is required to ensure that it does not involve a prohibited transaction.

The Account Holder’s Burden and the Siren Song of Checkbook Control
Self-directed IRA owners must be aware of the prohibited transaction rules and other restrictions; the account custodian usually will not offer guidance as to whether a transaction is prohibited. From the perspective of the IRS, there is great potential for abuse built in to the structure of self-directed IRAs. Because taxpayers have greater control over the IRA assets and little oversight from IRA custodians, there is more opportunity for a taxpayer to benefit from the use of IRA assets without removing them from the account as part of a taxable distribution.

A relatively recent development involves the use of LLCs to give an IRA account holder checkbook control over the account assets. In order to do this, the IRA purchases a majority interest in the stock of an LLC for which the IRA account holder serves as general manager and has full authority to act on behalf of the company. The Tax Court has held that because the company does not have any membership interests when the investment is made, the company cannot be a “disqualified person” with respect to that transaction. However, if the IRA account holder receives any money or other assets from the company—whether it be a